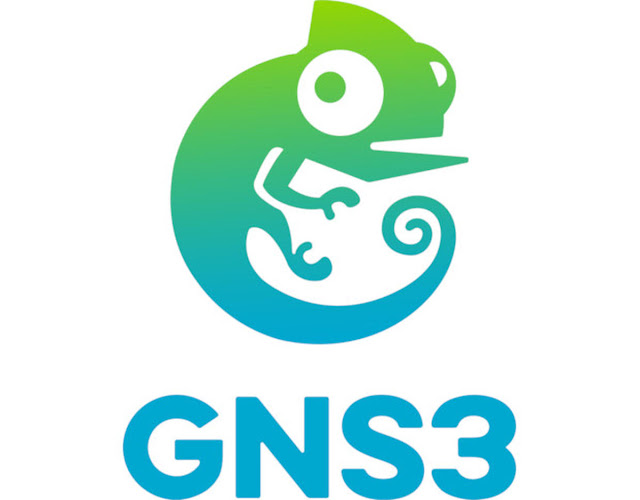 Was finally able to run and install same version of GNS3 on Linux (Ubuntu)…
This has been a bug that continued to cause me a lot of headache for over a month now. I am happy that at least, i could run it successfully even though doing so means running the software, using it in a Virtual Machine!
What i found?
The GNS3 software is a very great suite, but its very problematic on windows PCs.
I had to say this cos i actually ran the latest version on a Windows 7 (VM), After installation, the software refused to run.
This could be because Windows 7 has Python 3.6 related issues that are currently missing on windows 7
Used the “Run as Administrator” command to try to run it, NO RESPONSE!

On windows 10, i did download and run the GNS3 2.2.23, 2.2.22 All were properly installed with the required plugins.
Now after loading the VM Workstation .ova file…
On some PCs, you may be required to Launch the GNS Software >> Edit >> Preferences >> GNS3 VM 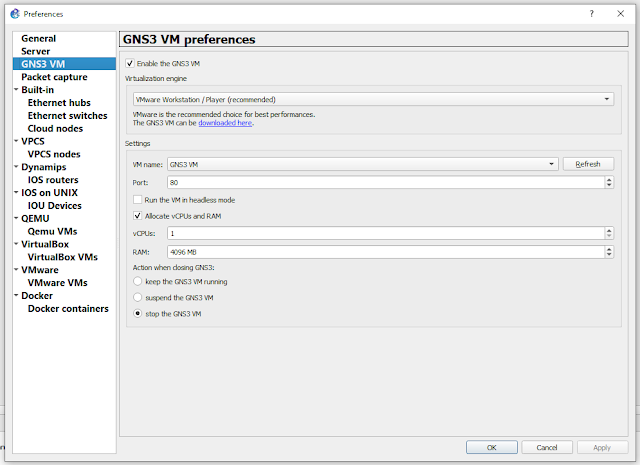 Check “Gns3 bugs fixed“
Configure everything as shown on the screen below!
and Click Ok
These i did but after clicking OK
The VM still continues to show “RED” after booting up! 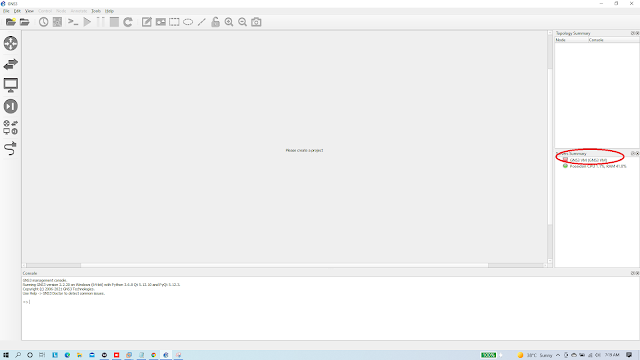 So i decided to try the Whole thing on My Ubuntu.
It was my first time working on Ubuntu, but after downloading and running the entire stuff, the same version of GNS3 was able to run on Ubuntu VM without any bugs! 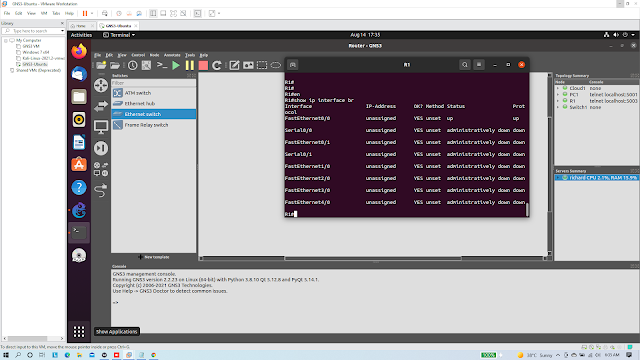 Based on these, i think it is possible to recommend that everyone currently finding it hard running the latest versions of GNS3 on their windows PC Should install Linux (Ubuntu as a Virtual Machine) and run it there…
version of Ubuntu used is the current version version of Ubuntu
The GNS3 Software is stable on Linux than On Windows 10 or any other version of windows!
This would be my recommendations for now till the GNS3 Dev. team are able to find a lasting solution to their current issues with Windows!