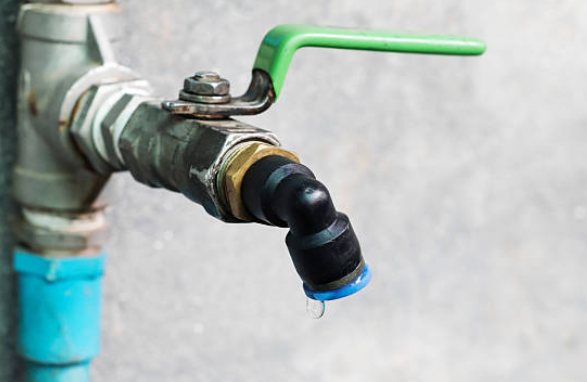 An Elbow, not that in your arm, but that used to join two lengths of pipes to introduce a change in direction of flow of fluid(gas or liquid) is what we are going to talk about today on Guardian Constructors.

In Plumbing, Elbows play vital roles in the life of every plumber. I am sure there are only a few plumbers who’d complete a project without coming in contact with at least one elbow.

So let’s talk about Elbows and what they are in the piping world.

What are elbows In Plumbing?

As we rightfully described above, elbows are pipe fittings used to join 2 lengths of pipes to create a change in the direction of the flow of fluid.

It remains one of the many pipe fittings you are going to have to deal with in your career as a Plumber.

How Many types of Elbows in Plumbing?

In basic plumbing, there are 3 main types of the elbow. There are however more advanced you are going to come in contact with as you advance your plumbing career.

The 90-Degree elbow is the most common, it comes with a radius and has the 90-degree on the inside of it.

Let’s see more details about elbows used in Plumbing and this time, we are going to be answering what materials are used to make elbows.

The most common elbow you are going to come in contact with as a plumber is that made with non-metallic materials like the PVC.

However, there are several other types of elbows made with Carbon, Galvanized steel, stainless steel, iron copper, etc.

Where are Elbows Used In Plumbing?

In Plumbing, an elbow irrespective of the materials used in manufacturing it, are used to change the angle or direction of the pipe run.

Elbows are most common where there is 90-degrees or 45-degree turns.

The sweep of the fitting describes how fast a transition or change in direction is made. 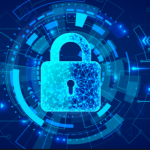