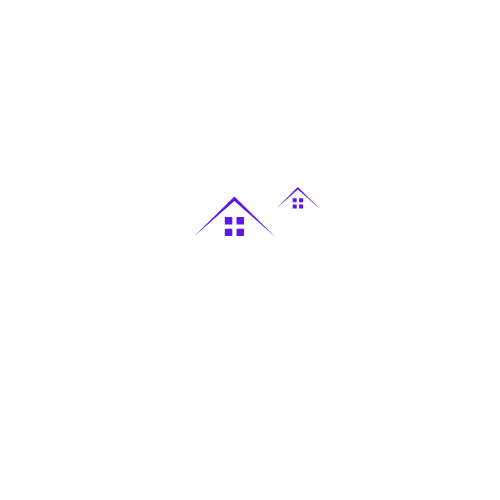 Distinguished ladies and gentlemen, please permit me to use this medium to expose the recent methods of energy generation around the world and how Nigeria could learn from this.
I am a Nigerian, I’ve lived in Nigeria and currently lives in Nigeria and would continue living here till only heaven knows when.

Now let’s look at this power generation matter. I’m going to cite just 2 examples and in order to do these, I may have to travel to Germany and China.

Do you know that in Germany, homes are designed to be able to generate solar energy and donate same to the national grid?

What this means is that since you have a home and your home generates power which is distributed to the national grid, your total contribution for the month is calculated and used to subsidize the amount if money you pay for Gas, water and electricity.

This means even without working, a part of your utility bills is already settled so long as there is sunlight and your solar PV is installed on the wall or roof.

2. Now let’s have Shushi in China.

China is a country surrounded by oceans, seas and other water bodies.

Recently, the world scientists mentioned that the average temperature of the sun increased by some 2°C.

What that means us that as more sun shine falls on the earth surface, a lot of evaporation would travel to the atmosphere and result to the formation of Cumulonimbus clouds which later results to rainfall.

Now with more rainfall, the oceans volumes would rise, flooding will occur and homes, infrastructures would be destroyed.

Recommended:  Find Out How Long It Takes To Build Your 3 Bedroom Flat In Nigeria

Now this is what China did.

They went to the centre of the water and installed solar panels systems that currently generates over 77,420 MegaWatts.

That figure is over 4 times Nigeria’s total energy generation.

Just imagine what it would be like if Nigeria had enough energy to distribute. Plenty light for everyone with some remnant self.

Don’t you think things would have been better?

Here in Nigeria, we have the power grid in Oshogbo.

Our Constitution is designed in such a way that if you’re generating power, you’ll have to send same to the national grid and from the national grid, you’ll receive some portion of the same power you generated.

Fashola did something similar in Lagos state, but I guess the cost if distribution to the national grid alone is enough to discourage anyone venturing into power generation.

Its more like saying: I should hustle, carry blocks to make money, use the money to cook food and take it to the president after which he will dish whatever he likes to me.

Now aside from generating power, our distribution systems are also weak.

What I mean is that. These cables you see along the street, aren’t strong enough.

If Nigeria was to generate as much energy as possible, the cables won’t be capable enough to send the generated power to your homes since they’re either designed for lower power or with fake materials.

And now you ask me. What is The fucking way forward?
Why is our own thing always different from that of the other parts of the globe?

Recommended:  Tutorial: Steps In The Design Of A 2-Way Spanning Slab With BS8110

Is it in Nigeria that you will come and Mount Nuclear plant?

A country where Shakau will just come and blow everything up and destroy everything within 5 minutes?

What about Niger Delta Avengers?

They will kuku say its money from the oyel that you used to build the plant and should belong to them.

See why we’re still backward in everything?

We use dams. But do you know that dams would lead to flood when an overflow occurs?

And now you’ve seen how other countries generate power for their own use thereby making life easy for all and sundry.

But if I may ask…

Why can’t we be like Germany?
Why can’t we diversify our source if energy like China?
Why won’t our constitution allow states generate their own power and use same without sending to any fucking national grid?

Well, once again, I’m just a Nigerian, I’ve just been sworn in to serve this fatherland that has got nothing to offer me and here I am.

Let’s ponder over these Methods of Power Generation, let’s suggest same to the leaders within our environment also.

Let’s see the world we live in.

Nwachukwu Richardhttps://www.guardianconstructors.com
Found this awesome? Well to share and talk about my site experiences with you as i know they're topnotch, will help you achieve your dreams as a student, estimator, Landlord, etc!
RELATED ARTICLES
Articles

Reasons Why Buildings Collapse in Nigeria

Flooding: Meaning, Causes And Prevention Of Floods In Nigeria

Factors To Consider When Choosing Doors For Your Building

Reasons Why Buildings Collapse in Nigeria

Prices of PVC Ceiling In Nigeria

What is Cadastral Survey?

How to Start and Complete your Home In 2022

5 Best Septic Tank Treatment (No. 3 Will Shock You)